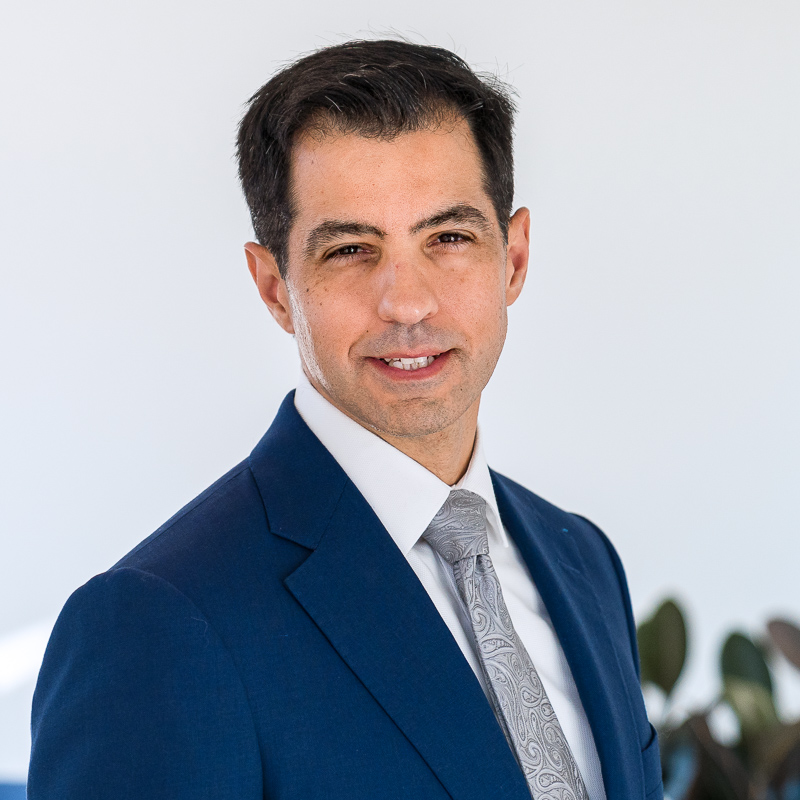 Carlos A. Calderin is a shareholder of the law firm Calderin & Oliva, P.A. He specializes in immigration and nationality law. He has been part of Calderin & Oliva since 2004, where he has represented clients from across the country and around the world on issues involving business immigration, work visas and family-based immigration. He handles cases on a regular basis before the U.S. Department of Homeland Security (including Citizenship and Immigration Services), the U.S. State Department and the U.S. Department of Labor. Mr. Calderin is an active member of the American Immigration Lawyers Association. He has spoken on issues of immigration law on television, radio and print media. He has been interviewed by such news organizations as Time Magazine, FOX News, CNN, Univision, Washington Post, BBC, Atlanta Journal Constitution, Miami Herald, and Georgia Trend Magazine. His weekly radio programs on immigration issues can be heard on Tuesday mornings on 101.9FM and 93.9FM. He is also a frequent contributor to the immigration law blog, Mundus Migrationis. 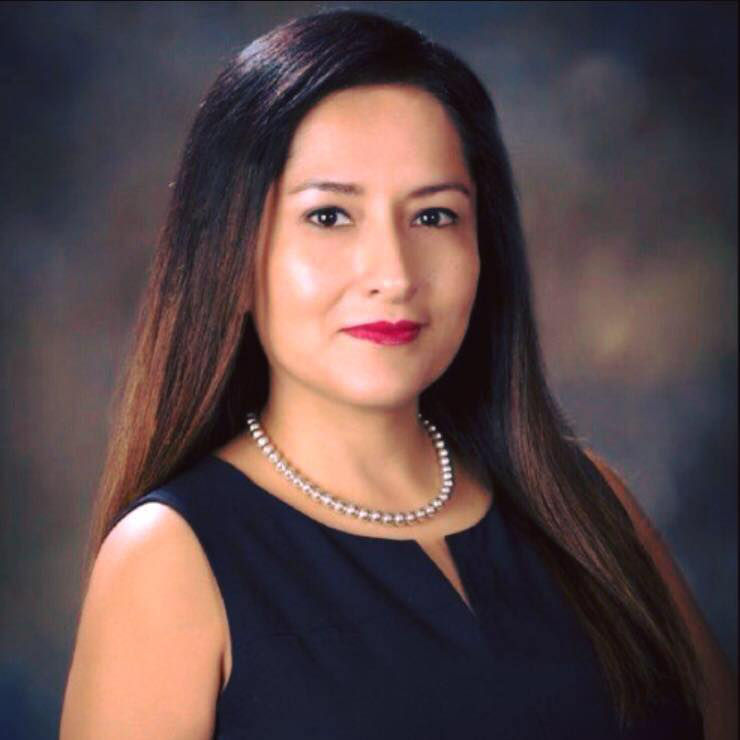 Jessica L. Oliva-Calderin has represented numerous individuals in visa matters, adjustment of status, naturalization, and litigated disputes involving removal matters all over the country. She has represented defendants in nationwide in immigration matters in a wide range of areas, including immigration criminal defense, inadmissibility and removability findings, and waiver practice.

Jessica has handled numerous appeals before the Administrative Appeals Office (AAO) and the Board of Immigration Appeals. These appeals involve a range of different subject matters, including asylum appeals, removal under the Immigration and Nationality Act, visa fraud, and naturalization defense.

As a trial lawyer, Jessica has experience at the trial and appellate levels in federal immigration court. She has disposed of numerous cases through motions to reopen and dismiss and motions to vacate, and has prevented various individuals from removal. She is a member of the Florida and New York bars and is admitted to the United States Court of Appeals for the Eleventh Circuit. She is also a member of the American Immigration Lawyers Association (AILA).

Jessica received her Juris Doctor from Nova Southeastern University’s Shepard Broad College of Law. While in law school, Jessica belonged to and was published in the law school’s International Law Journal. She also holds a Bachelor’s degree in Business Administration from the University of Miami.

Before joining the firm, Jessica was a solo immigration practitioner in Miami, Florida. Prior to that, she practiced immigration law at Catholic Charities Legal Services of Miami, where she served as a staff attorney handling numerous immigration matters for foreign born immigrants in the community.

Discuss Your Situation with an Attorney

Would you like to discuss your case with one of our attorneys? Contact us using the button below in order to get closer to the immigration goals you have set for yourself, your family or your organization.